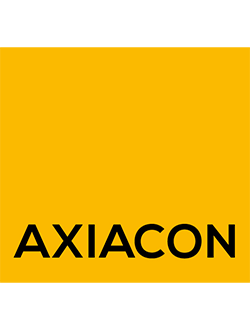 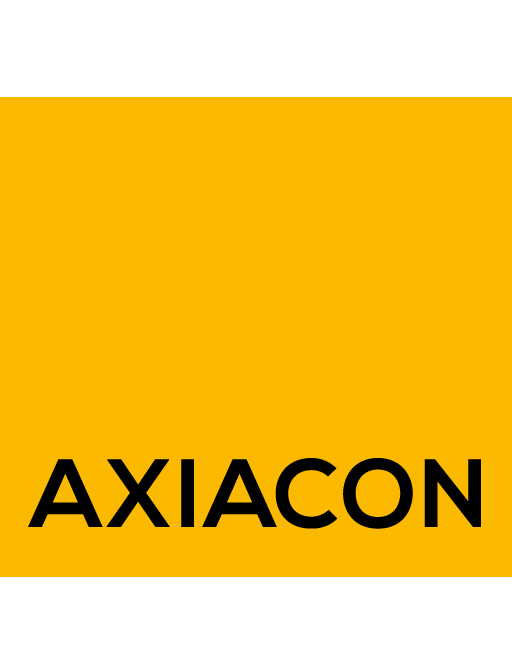 Axiacon is designing and will build 2 new apartment blocks in Athens’ southern beach district. They will be class A+ energy efficient, state of the art buildings.

The first one – ELLINICON 4 – will be built in Kato Ellinikon, where our company already has developed another three apartment buildings and will consist of 13 apartments, in two separate blocks.

The second one – ALIMOS 5 – will be built in Pani hill, Alimos, another district where Axiacon has finished several projects both private and commercial. ALIMOS 5 will consist of eight apartments.

Both project sites are situated in premium locations. Work will begin by the end of 2019 and will be concluded in two years. 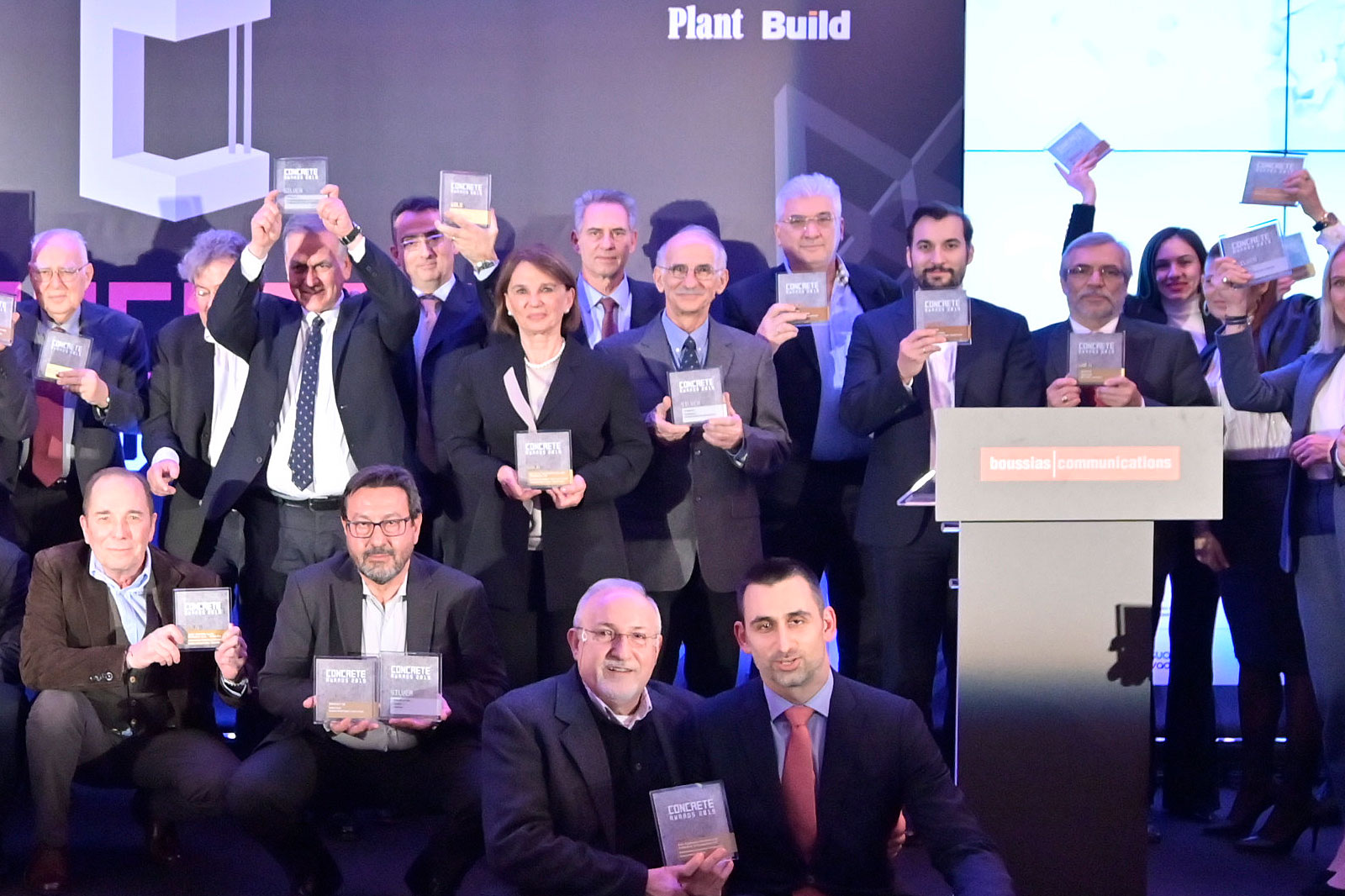 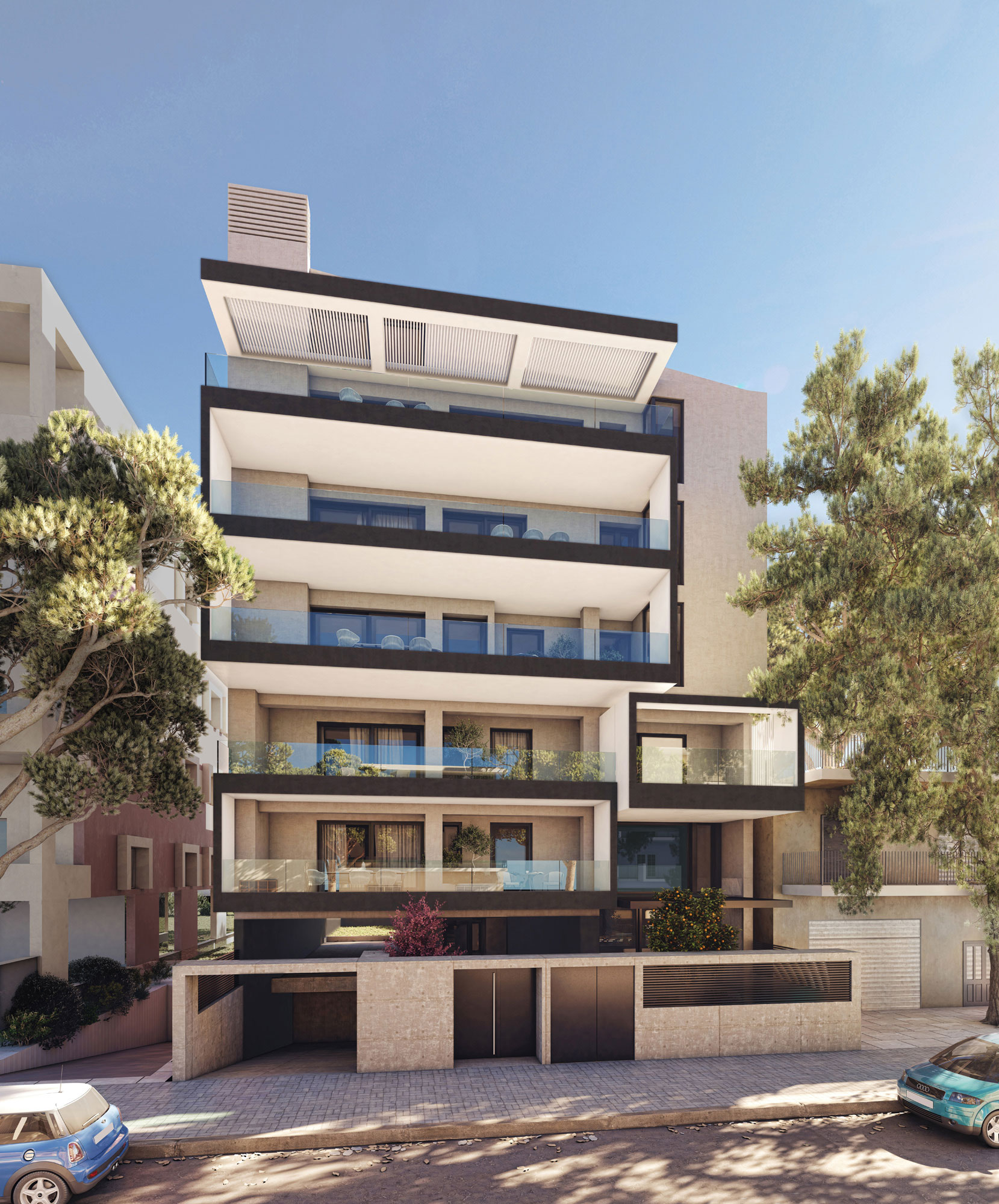 Designed by Truly
We use cookies to ensure that we give you the best experience on our website. If you continue to use this site we will assume that you are happy with it.Ok